Some events can be under our control and some not. Among the latter are being misdiagnosed or mistreated by the people who should be considered the most trustworthy individuals – doctors.

Medical negligence has become one of the reasons patients nowadays refuse interaction with physicians – some out of fear and some out of scepticism. No matter from which perspective we see it, this problem is real and needs the right kind of attention. The goal each healthcare professional should have when caring for someone in need is not to harm them, but there are cases when they fail to keep this promise and end up causing harm to their patients, be it physical or mental. Medical malpractice often makes victims struggle to get their life back on track after being subjected to the wrong treatment or surgical intervention. Physical harm is in most cases treatable, but how about the emotional distress coming afterwards?

You may have heard that you can receive compensation for the damage caused by medical malpractice, but maybe when it comes to physical injuries. Thus, if you wonder what steps to take in case a negligent physician psychologically injures you, read on the following lines for more insights into emotional distress consequences and cases. 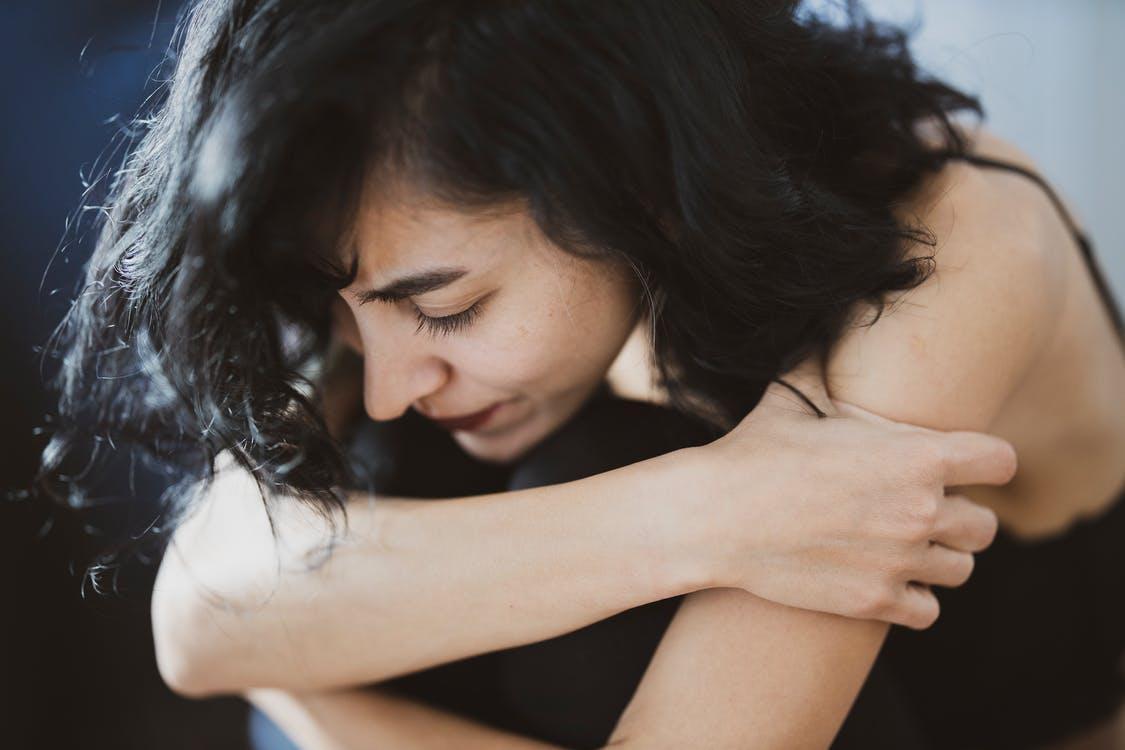 What are the potential psychological consequences of medical malpractice?

READ MORE  Everything You Need to Know About Kratom Powder

Emotional distress is a sensitive subject that can involve:

Psychological injuries can be just as painful as physical harm, causing victims difficulties in performing day-to-day activities. Mental damage can, without any doubt, negatively impact someone’s quality of life, but what is to be done in this regard?

When to sue a doctor for emotional distress?

Being the victim of a medical practitioner’s misconduct is one of the most debilitating experiences that leaves room for a lot of questions and confusion. It’s only normal to want to regain your health and do yourself justice, but the problem is how you do that. It’s challenging to determine whether you should sue for psychological distress or medical negligence since you don’t know which case is more likely to win. In this situation, it’s advisable to contact a personal injury lawyer who is in measure to help you claim compensation in the UK. You also benefit from professional advice and guidance throughout the judicial process.

Your right to seek damages for psychological harm is recognised in numerous states. Thus, no matter where you’re from, you should by no means abandon your case believing that you have no right to be rewarded. Compensation depends, indeed, on several things, but the first step is to contact a lawyer and schedule a meeting to determine whether you’re eligible for compensation.

What if you were not physically injured?

This question is surely on everyone’s lips. To make it clear from the beginning, learn that you can sue a doctor even if they didn’t cause you physical injuries. Even if it’s oftentimes more challenging, it is possible. In California, for example, you don’t have the right to sue for emotional pain alone. However, it’s still possible to seek compensation with the help of a professional. Lawyers specialising in personal injury cases can prove your case and obtain the maximum amount of money to compensate for your losses.

Some of the circumstances that make compensation more achievable include:

How do you prove emotional distress?

The truth is that psychological harm is a bit more challenging to prove than physical damage, but not impossible. What you should know, in the first place, is that you need as much evidence as possible. The proof and documentation you need involve medical and prescription bills, appointment receipts or cards from a physician’s visit (this will prove the interaction with the doctor), conversations with the physician (via emails, for example), and, most importantly, a second doctor’s opinion. Another medical professional will determine if the negligence of the former physician resulted in mental distress, which will be crucial to proving your case. Your testimony of emotional harm’s symptoms will also be the cornerstone to demonstrating that you’ve been the victim of medical malpractice.

As you can see, there are options. You can prove emotional suffering in court, and it’s only your right to do so – you entrust your health to physicians, and you’re entitled to take steps when this trust is violated.