The Defender was first produced way back in 1948, with the original Land Rover, the Series I. It wasn’t until 1989 when the “Defender” name was introduced. The Land Rover Defender is truly a veteran that has undergone drastic changes but survived all the odds.

But that changed a couple of years back. Production of this magnificent car officially stopped on January 31, 2016, but that only ignited the demand for the Land Rover Defender, and they eventually brought it back in 2020. 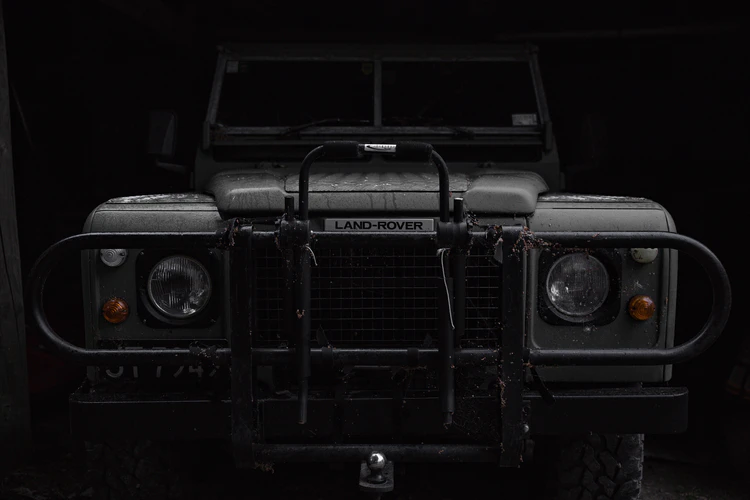 The value and its re-sale price have escalated as more people try and grab a chunk of this engineering marvel. Having this British Icon is turning into an investment among car enthusiasts and regular drivers alike, and that alone should be sufficient to prompt you to get one.

There is no doubt the Defender has garnered a thriving aftermarket. Even specialist companies churning out new and enhanced Rovers carry a price tag of about £150,000— a shocking twist from the car’s original price of £450 when it first went into production in 1948.

Experts claim that owners could be getting a potential profit that runs into thousands if they decide to sell. So, if you’re stuck on getting a family van to invest in potential future classics, here are more pointers that should help inform your decision.

Land Rover is globally known for making cars with unmatched all-around abilities. You can go from a spacious and reliable family vehicle to a top-notch, comfortable, and sophisticated SUV with them.

The Land Rover Defender professes practicality effortlessly. It’s an excellent option for rural transport, giving you the ability to haul anything from livestock feed and bailing twine to tools and buckets. Throw in some land rover defender accessories like a roof rack, and you’ll even haul more than before. You can also check the land rover defender price. 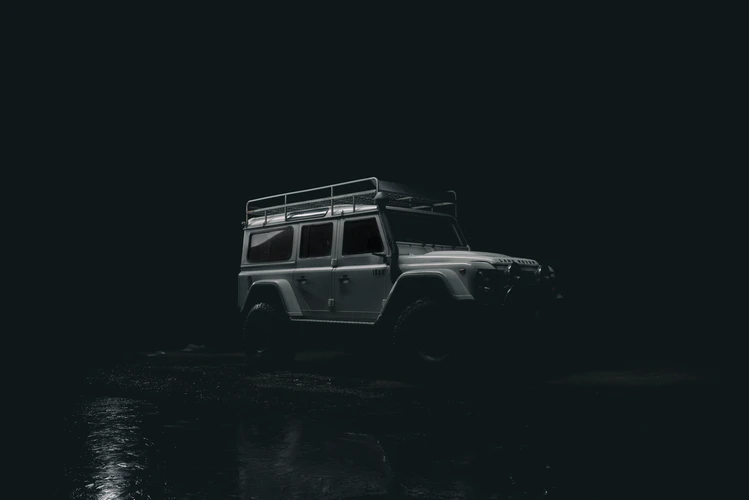 Similarly, when you just want to take the family out for a lovely weekend, there’s ample room for them and all your five dogs. This car can handle anything you throw at it majestically.

Its Off-Roading Capabilities Are Off the Charts

The first Land Rover Defender was modeled around it being the ultimate off-roading companion, an all-around vehicle capable of handling even the harshest of terrains. This has carried in its DNA, and even modern Land Rovers have similar attributes.

You can get in your Land Rover, drive it practically anywhere, and form sandy beaches, across muddy fields and dunes to wet grass and knee-deep snow. It makes climbing steep hills look like a piece of cake and descends them with grace and stability. 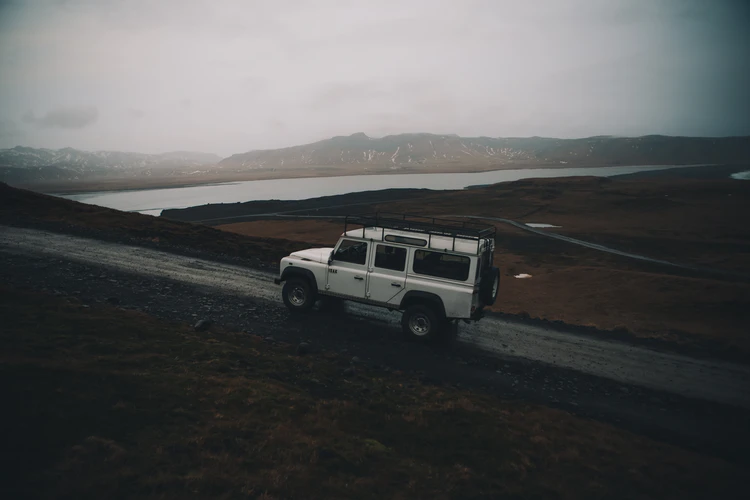 Off-roading is genuinely what the Land Rover was made for. Modern models may appear less rugged, focusing mainly on luxury and style, but don’t be fooled. They are just as capable as their older counterparts, if not more powerful, thanks to the advancements in technology over the decades since its inception more than 70 years back.

Land Rovers may not be the most affordable car to own, especially when things go sideways — and best believe they do. With that said, you have to consider that they are significant, comprehensive, and premium vehicles. That means they’ll cost more to repair and maintain than your typical everyday sedan because of the various parts needed. 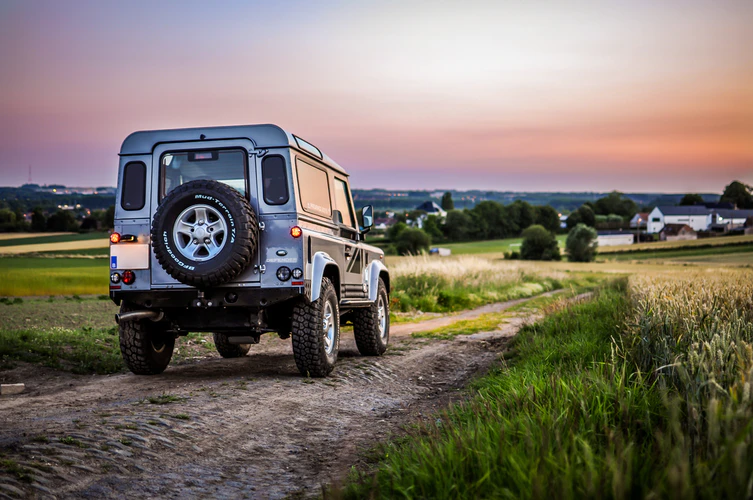 Modern Land Rovers are made with maintenance in mind. You get alerts on your dashboard when anything is wrong with the car. If you need to top up your washer fluid, Diesel Exhaust Fluids, or tire pressure, the intelligent computer system of the vehicle lets you know with the various warning lights. So, don’t neglect these warnings. Handling them early enough prevents any further damage to your car.

This is a major one, especially with modern Land Rover Defenders. The safety features of this vehicle are unmatched and forward-thinking, equipped to protect you every time you get in. The wide range of Advanced Driver Assistance Systems (ADAS) and extensive airbag systems are designed to keep you and your family safe in case of an incident.

The Autonomous Emergency Braking will detect and prevent a potential collision if the driver takes no action. Lane Assist detects and corrects you when you unintentionally get out of your lane. The Land Rover Defender is also built with the most up-to-date specifications following road safety, construction, and use regulations. So, be rest assured that you’re driving a powerhouse of safety every time you’re out on the road.

The driving experience is one of its kind — smooth and refined. It can navigate both urban areas and the countryside with absolute ease.

So, there you have it, five great reasons why the Land Rover Defender is an excellent investment and worth your money. If you have a taste for adventure and are looking for a capable car and a little bit more than your typical SUV, get a Land Rover Defender. Indeed, the Defender isn’t a vehicle designed for everyone. It especially thrives in people looking for a durable, rugged, and powerful machine, and if you can afford it, you’ll be in for a treat.