HOW TO INSTALL THE START BUTTON ON YOUR NEW WINDOWS 8 NOTEBOOK: Today I managed to finally buy my new mobile PC – the Asus Zenbook Prime UX31A Touch Screen notebook, and I couldn’t be happier!

Lately, I’ve been switching a lot of my devices back to Microsoft after a brief couple of years trying to adopt the Apple ecosystem.

Don’t get me wrong, I still like Apple products and my iPod isn’t going anywhere, nor my iTunes. How to fix keyboard keys that are not working. But the key ingredients that I missed were my favourite productivity tools and the plug and play compatibility with so many devices that is inherent with windows devices.

HOW TO INSTALL THE START BUTTON ON YOUR NEW WINDOWS

I did have several issues with Apple which I wrote go through all of those again, but I will say this;about here. I won’t 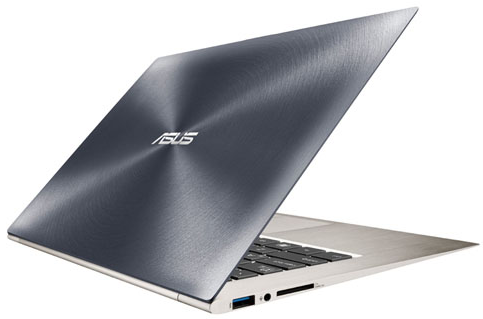 But more importantly, everything with the Microsoft ecosystem just works so well together.

Now, that’s enough Apple bashing, as it’s not really my intention of this post to come down on Apple. What I do want to chat about though is what you should do if you are making the jump to Windows 8.

WINDOWS 8 IS ALL ABOUT TOUCH

First of all, Windows 8 is designed to be a multi-touch platform. What that means is, it’s no longer just a keyboard and mouse interface any more.

So for anyone considering buying a Windows 8 notebook, you MUST buy a touch screen device. The non-touch just doesn’t cut it, and that’s where I’m hearing the most (and loudest) complaints.

There is a learning curve too – it took me about 2 weeks to get used to my Microsoft Surface (64GB with Black Touch Cover), though only days to learn my Lumia 920. Now, everything is automatic.

What do I mean by learning curve?

Well swiping from the left of the screen will switch your open applications. Swiping from the right brings up your charms menu – what I commonly use now for searching (and searching in Windows 8 is simply awesome). Swiping downwards will close your current app/program.

Those simple gestures are fantastic on Windows 8. But there is still a huge complaint, and that’s the lack of a start button on the desktop.

ADDING THE START BUTTON ON WINDOWS 8

The first app most people want, is the start button on the Windows 8 desktop. The good news is, you can add one in less than 2 minutes.

I’m not sure why Microsoft didn’t allow this as an easy option with the new operating system. They would have killed off the 1 major complaint from users.

Here’s what you need to do.

Select all the apps you want to install on your new laptop and click the Get Installer button. 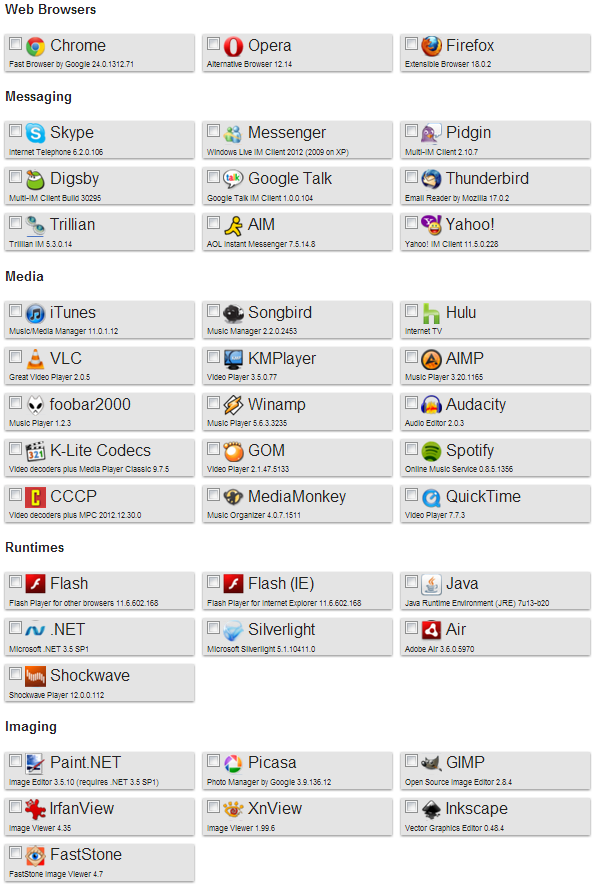 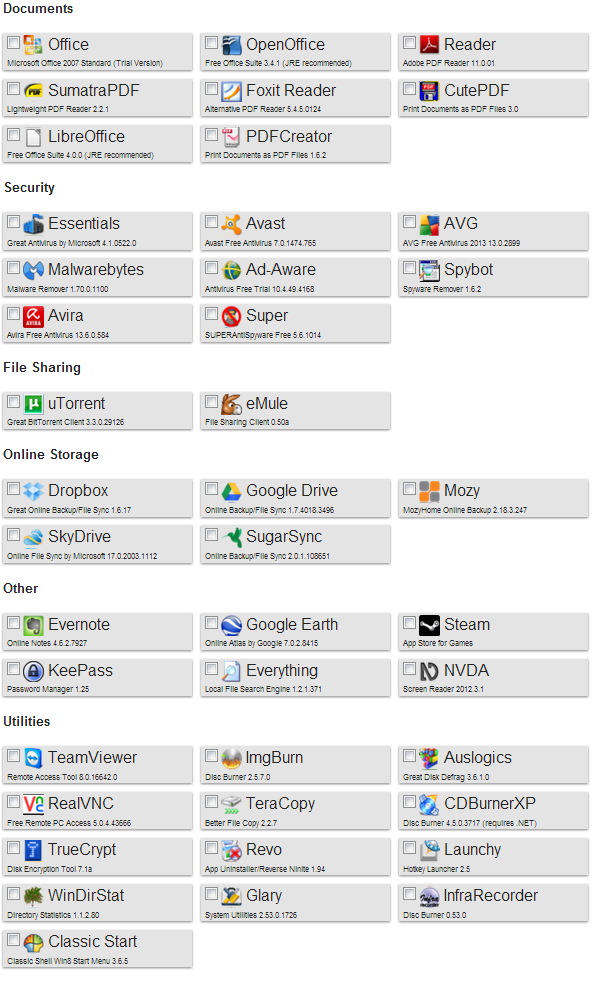 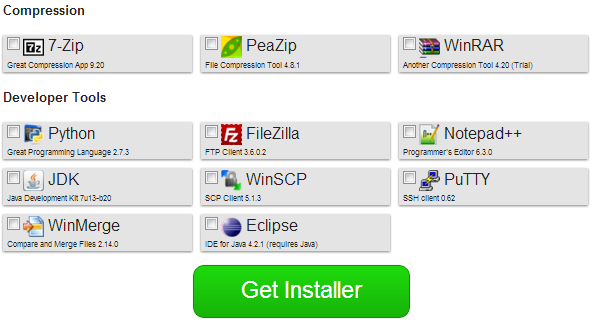 To add the Windows Start Button, you want to select the Classic Start app under Utilities.

READ MORE: What is vitamin C? What are vitamin C foods?

Once you click Get Installer, all of the software you elected to install will be installed on your new notebook automatically. In my case, I downloaded quite a few apps and my notebook had to restart to complete the installation and I needed to just press the Run button again to finish off the final apps. It might differ for you, depending on what you install.

FYI – the apps I chose were;

I didn’t install Dropbox as I installed that from the store to make sure I got the Metro tile version. I use Skydrive to sync files, but my Metro Dropbox allows me to view files on my other devices if and when I need them. Money Making Apps for Android Phones in India. Irfanview is also pretty good for image manipulation, but I have other software I now use so I passed on that. Finally, Evernote is very popular – but I’m happy with OneNote and most power users agree OneNote is better, plus it just works so damn well in Windows 8.

You’ll see your start button appear on the bottom left corner of the start bar. Woohoo! You’re back in business.

However, like me you might think the menu is ugly (and it is). But that’s because by default the Start Button looks like the Windows Classic Version.

Right click on the Start Button and press Settings. From here you can choose which version of the Start Menu you prefer. I like Windows 7, so I use that one.

HOW TO INSTALL THE START BUTTON ON YOUR NEW WINDOWS: You can also spend some time going through ‘All Settings’ and making sure your W8 experience is exactly as you want it. There’s a lot of nitty gritty in there which isn’t relevant for this post, but some of you techie folks might want to play around in there for a while.